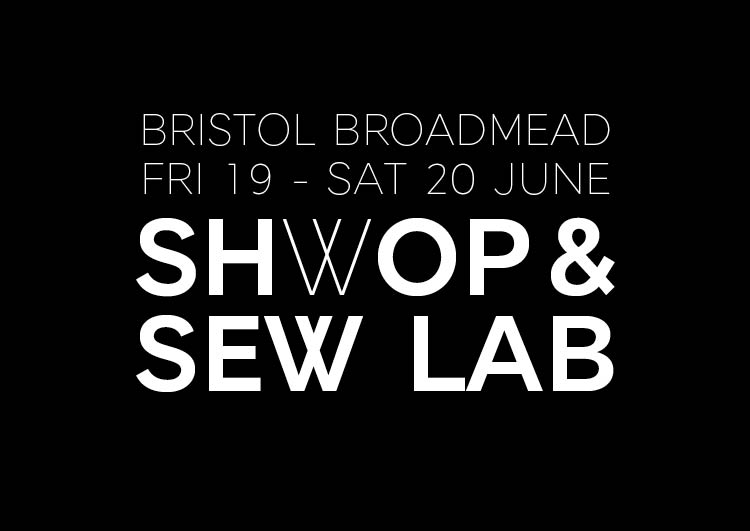 We’re excited to announce that we’ll be part of Marks & Spencer’s Shwop & Sew Lab, which will be opened on 19th and 20th June in their Bristol Broadmead store, as part of Bristol BIG Green Week 2015.

2015 is a very exciting year for Bristol, having been chosen as the UK’s first European Green Capital. M&S have been sponsoring the festival for four years, and last year organised the Bristol Big Shwop Challenge , with over 10,000 items collected. This year, they’re still shwopping, but are also looking at how to make clothes last longer, showing Bristolians that with a little skill, they can make any of their clothes last even longer.

The call to action is simple: have you got something you love, but it has seen better days, or it’s missing a button or has a fallen hem? No problem, come and learn to breathe a new lease of life into them in the pop-up sewing studio. M&S are offering free classes, from simple button hand sewing, to iron-on tape trouser shortening, to altering an old t-shirt into something you’ll love wearing. Customers and visitors will get a chance to meet and get advice from celebrity sewists, like the recent winner of BBC2’s Great British Sewing Bee, Matt Chapple and previous finalist Tamara Melvin.

For those who decide to give a second life to their clothes by donating them to a good cause, there will be shwop boxes in the Broadmead store, as well as Cribbs Causeway and Longwell Green. Every person who donates clothing will receive a £5 off £35 voucher to be spent in store. All clothes will be passed on to Oxfam, who will resell, reuse or recycle to support their good work where it’s most needed.

We’re looking forward to welcoming Bristolians to the Shwop & Sew lab! Here’s a run-down of events on the 19th & 20th: 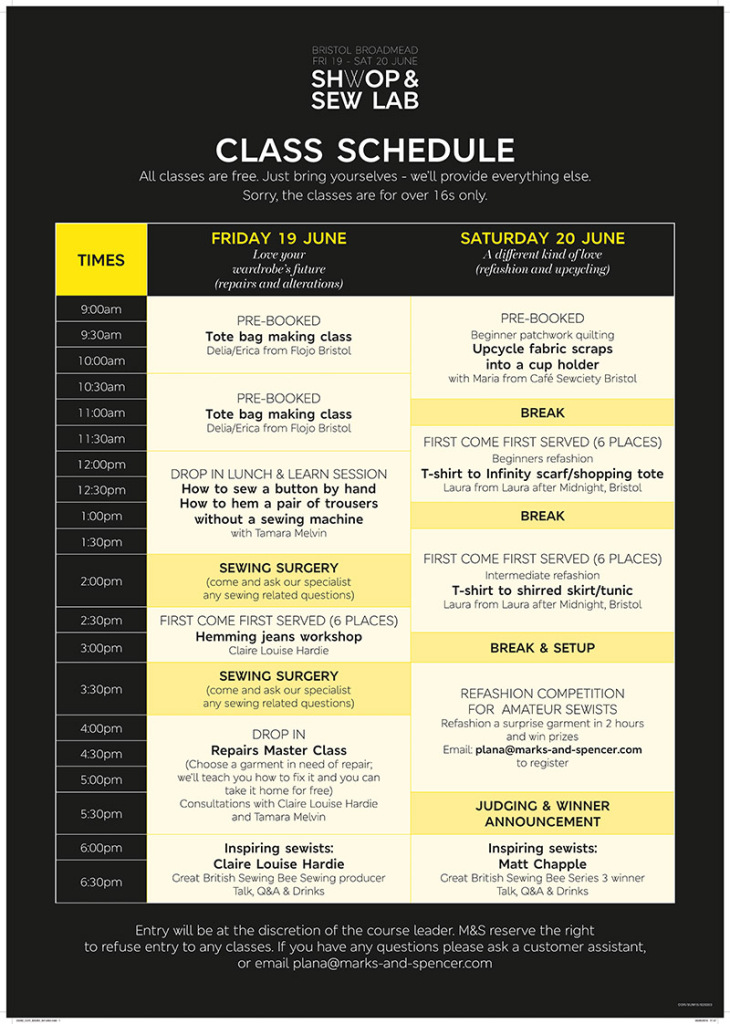 Just Fashion Lab at Hay Festival
TOOLS OF THE TRADE: Upholstery with a peculiar grace upholster 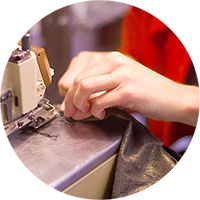